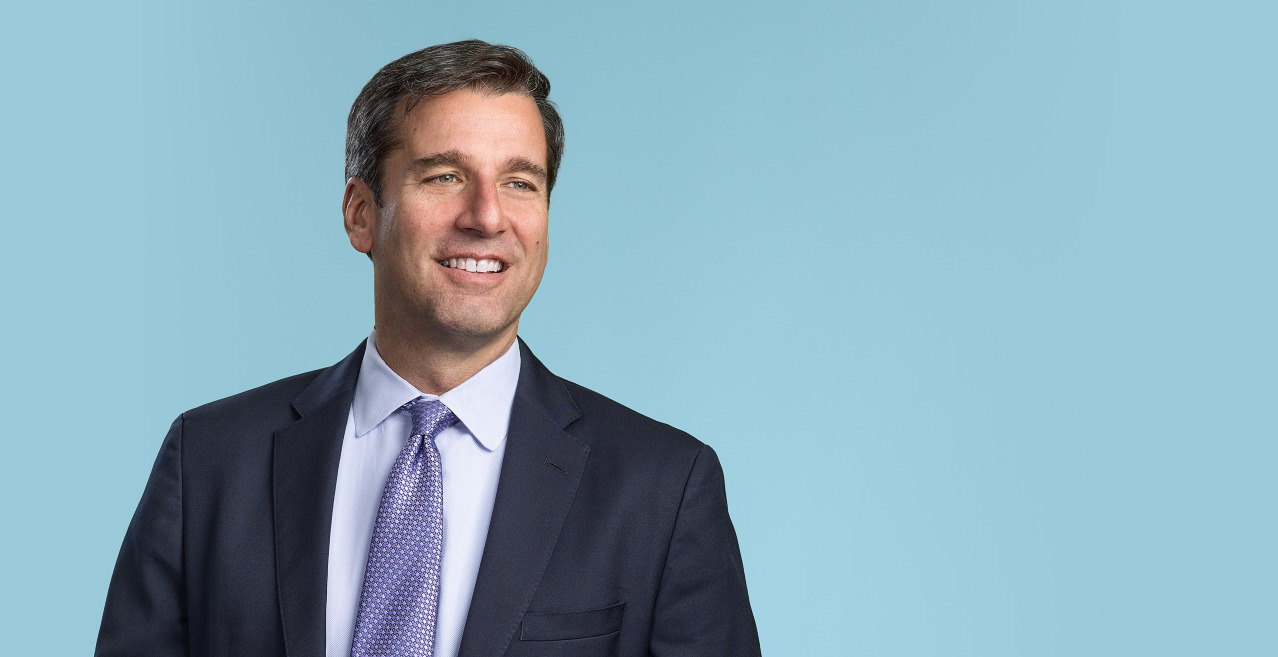 David Ingles advises clients on a broad range of complex transactions in the banking, consumer finance and financial technology industries.

- The Cosmopolitan of Las Vegas, a hotel and casino, to The Blackstone Group; and

- as co-lead investor in an equity recapitalization of Cascade Bancorp;

- as lead investor in an equity capital offering by Sun Bancorp;

- as lead investor in a common equity private placement by First Michigan Bancorp Inc. in connection with its acquisition of the banking operations of CF Bancorp from the Federal Deposit Insurance Corporation, as receiver; and

- its equity investments in Bank of Cyprus and Eurobank.

- its equity recapitalization by The Carlyle Group, Canadian Imperial Bank of Commerce and other institutional investors; and

- its exempt offering of noncumulative perpetual limited voting preference shares, guaranteed by the government of Bermuda.