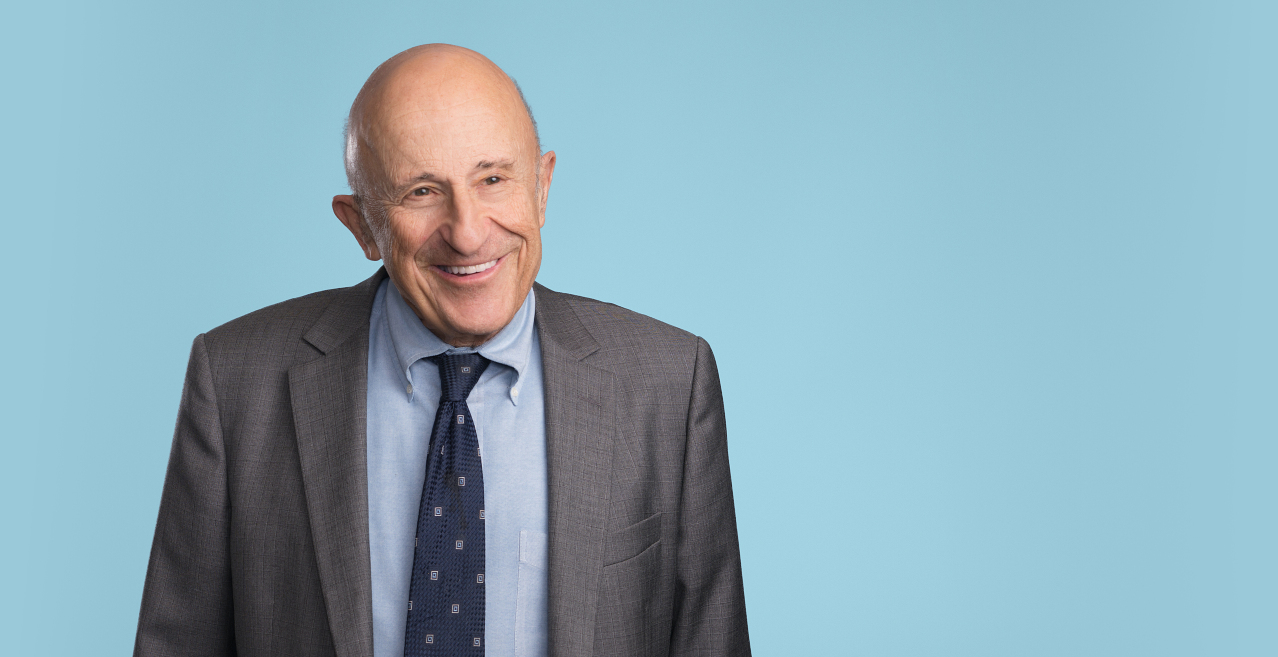 Stephen Weiner has been engaged primarily in litigation in federal and state courts, with emphasis in the securities, commercial, banking and insurance areas.

Stephen has defended numerous securities class actions and derivative actions on behalf of industrial corporations, financial institutions and utilities. He is a member of the Character and Fitness Committee of the New York Appellate Division, First Department, is also a Special Master for that Court, and (pursuant to appointment by then-Chief Judge Judith Kaye) serves on the New York State Judicial Institute on Professionalism in the Law. He is also a Special Master for the Commercial Division of the New York County Supreme Court.