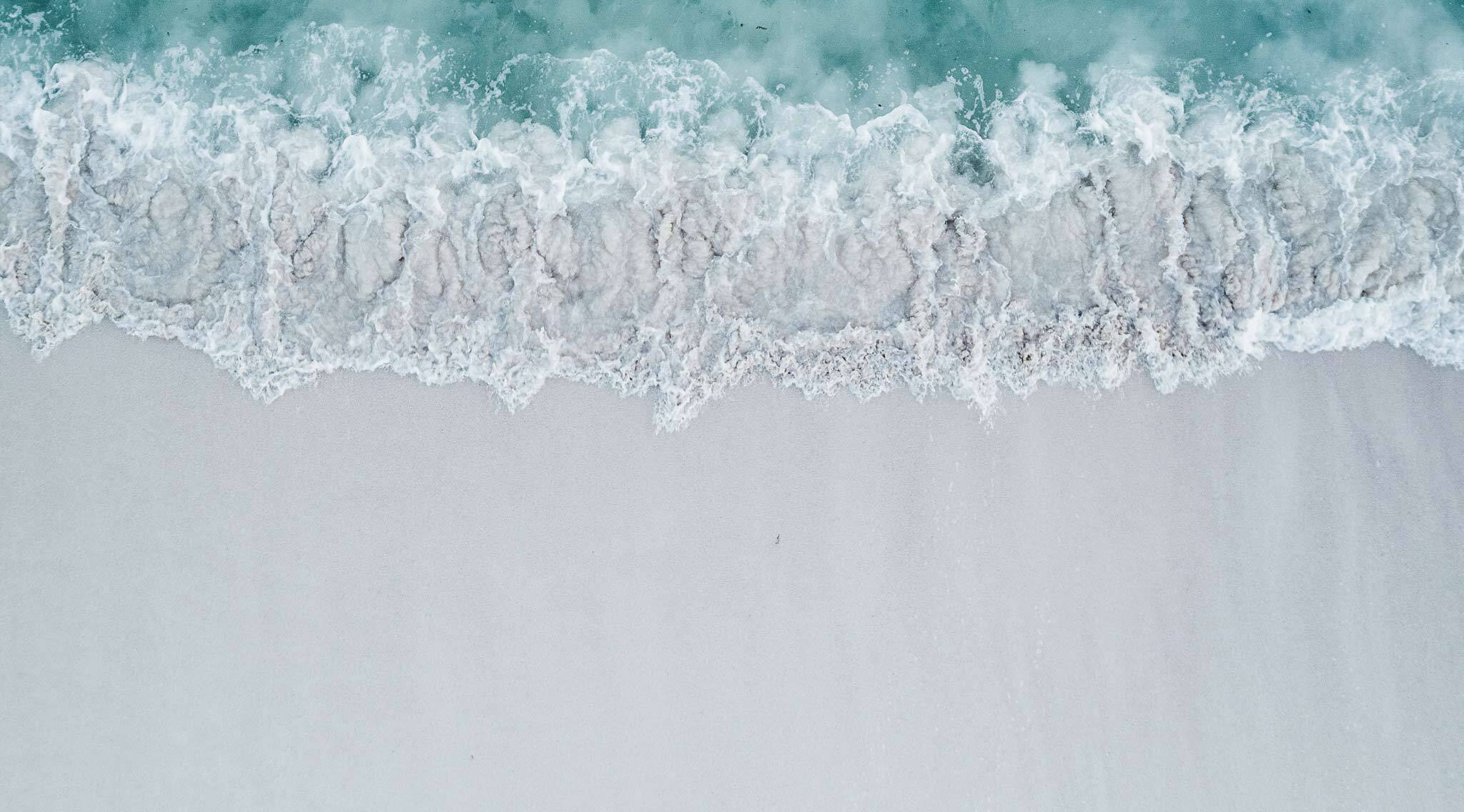 In a deed in lieu of foreclosure, a defaulting borrower agrees to convey the mortgaged property to the mortgage lender. But handing over the keys can raise a number of potential pitfalls. Below, we discuss some of these pitfalls with respect to commercial—not residential—mortgages.

Often, deeds in lieu are considered or delivered and accepted in the context of a mortgage financing (also including financings which involve a deed of trust or other similar instruments)—when the borrower (typically, a special purpose entity) is in default or at risk of imminent default and there is little to no equity remaining in the project. Viewed through the borrower’s lens, the consequence of an uncured default is losing the property.

Where the financing is “non-recourse,” that might seem like the end of it because, with one major caveat, the basic understanding between the parties to a non-recourse mortgage loan (indeed, the very premise of a non-recourse mortgage loan) is that the lender only has recourse to the mortgaged property if a default occurs. But the caveat is not small. The typical so-called “non-recourse” loan is backstopped by guarantees against certain bad acts. If those acts are triggered, the guarantor would be liable for damages incurred by the lender resulting from acts such as misappropriation of funds, failure to comply with special purpose entity covenants, waste or willful misconduct. More significantly, beyond liability for damages, the guaranty could also have a provision for “springing” full recourse to the guarantor if the borrower, for example, transfers the property in contravention of loan covenants, makes a voluntary bankruptcy filing, or short of that even admits its inability to pay liabilities as they come due. In some states, including New York, triggering one of these springing recourse guaranties without a negotiated work-out agreement can mean that the lender could seek a deficiency judgment (for the excess of the amount of the loan over the value of the property) even if the lender accepts a deed in lieu.

Note that our discussion regarding guaranties to this point assumes that there is a single guaranty in place—historically called a “bad boy” guaranty—and therefore that the loan is likely a permanent loan (without future funding for construction or renovations) as opposed to a construction loan, which would typically involve delivery of additional guaranties such as a completion guaranty and a carry guaranty. Considering a deed in lieu in the context of a construction loan with a completion guaranty and a carry guaranty presents distinctly different considerations (although a deed in lieu may certainly be an option in this context as well (with many more issues for the parties to address)). We also note that the carry guaranty might contemplate delivery of a deed in lieu—in fact, many carry guaranties are negotiated to address such a situation.

Reasons to Consider a Deed in lieu

Early Steps by Borrower and Lender

If a borrower is considering a deed in lieu transaction, the borrower should review the loan documents to determine the defaults that could be claimed and the scope of surviving liabilities that likewise could be claimed. The borrower and guarantor should also carefully review the “bad boy” carveouts—to ensure that borrower is strictly complying with the provisions of that document. Then the borrower should gather (and prepare to provide to the lender) all manner of diligence materials—expecting the lender to “re-diligence” every aspect of the property and its operations should the lender be willing to entertain a discussion regarding a deed in lieu. It is important for the borrower to be prepared to actively cooperate in terms of diligence and providing easy and open access to the property, third party reports, title, survey, management and other service agreements, tenants etc.—as the lender will be asked to step in and take over ownership.

Then, generally, the borrower will advise the lender that the property is not performing as expected - being careful not to trigger the “bad boy” guaranty by “admitting its inability to pay its debts as they come due” (if the guaranty includes such a liability prong).

If the lender is willing to consider accepting a deed in lieu, the lender is likely to require the borrower to enter into a pre-negotiation letter which will allow for free and open discussions and exchanges of information between the parties.

A lender considering accepting a deed in lieu will want to perform extensive diligence as it is about to step into ownership—and likely will want to assume an active role and/or market the property for sale as soon as possible. Also, as noted above, the lender who accepts a deed in lieu will take title subject to all liens and claims affecting the property—so each of these will need to be diligenced, evaluated, quantified and addressed (if possible).

The lender may also require borrowers and guarantors to execute a release of claims wherein borrower and guarantors agree to refrain from suing the lender and release the lender from any claims, causes of action, and damages under the loan.

The agreement should address conditions to closing (also known as the “tender conditions”) such as (i) the removal of mechanic’s or other liens or judgments, (ii) delivery of the deed, transfer tax (including recordation tax) forms (and possibly payment of the transfer tax), clean insurable title and title commitments, a bill of sale, an assignment of contracts, leases and rents, security deposits and rents, organizational documents etc., (iii) representations and warranties and (iv) covenants—indeed, it will resemble a purchase and sale agreement in many respects. Much of the discussion may entail whether borrower or guarantor is willing to pay outstanding bills and address liens, whether borrower is willing to pay transfer taxes in connection with the conveyance (in this regard, the borrower may point out that, in a foreclosure scenario, it might not be paying transfer tax), the scope of the borrower’s representations and whether the borrower remains liable for continuing obligations to pay bills and address liens or for breaches of representations (or for anything at all).

Lenders should be careful to make clear (both in the agreement and in the deed) that no merger has occurred by virtue of the lender taking title—i.e., that the deed in lieu does not “extinguish” the mortgage—so that the senior lender can foreclose junior liens as needed after the closing.

Often, the lender will retain the reserves and deposits maintained with lender—and the agreement should address this issue.

Pillsbury is closely monitoring and analyzing the global legal, economic, policy and industry impacts of COVID-19. For our latest insights, visit our COVID-19 and Economic Impact Resource Center.

A recent court order found that a mezzanine lender may conduct a UCC foreclosure sale despite a temporary suspension of judicial foreclosures in New York State.

Distressed Real Estate During COVID-19: Conducting a Mezzanine Loan Foreclosure Under the UCC