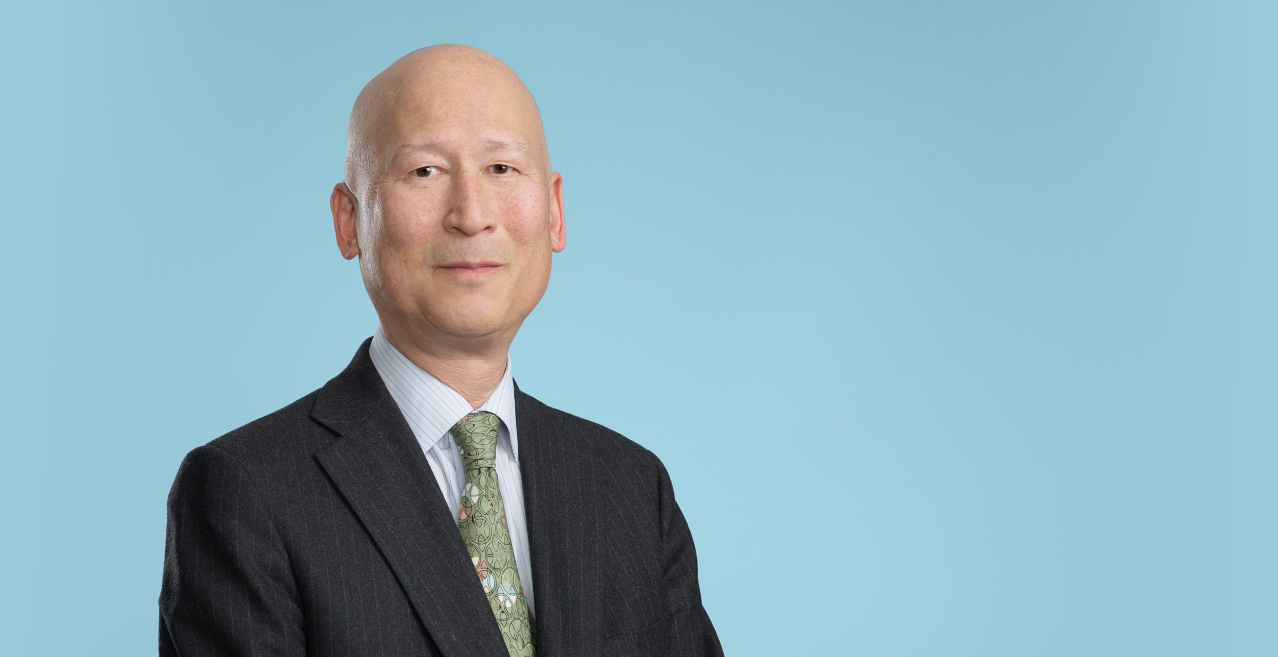 Attracts praise for his ‘amazing advocacy style’ and ‘broad strategic view’” and is “recognized by peers as being one of the most talented appellate attorneys in California.

Kevin Fong has helped shape the law for more than four decades—establishing important precedent in numerous fields, including environmental law and banking law.

In affirming the dismissal of a lawsuit against Pillsbury’s client, AirAsia, the D.C. Circuit overruled its prior precedent that a company’s website could be sufficient to support general jurisdiction.